The first big event was the annual N.F.F.C. National Convention. This was a great week of Disneyana overload. A special thank you to everyone who stopped by to chat at the Show & Sale on Sunday. I really enjoyed meeting many of you who I have exchanged emails with this past year and I appreciate the feedback and suggestions for my upcoming projects!

Another highlight was meeting the very friendly Martin Klebba (Marty, the dwarf pirate from all three Pirates of the Caribbean films). 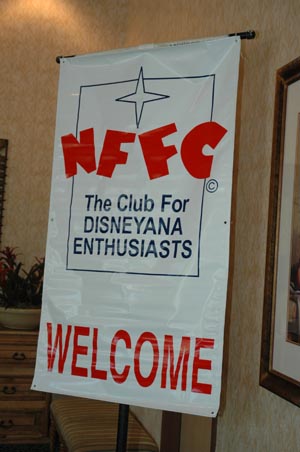 More NFFC highlights were Neal Gabler's excellent talk on his new book, Walt Disney: The Triumph of the American Imagination. I really enjoyed hearing how he sort of became Walt Disney like after spending so much time in Walt's head during the research for the book. Another fantastic presentation was the character voice panel. Below from left are: Eddie Carroll (Jiminy Cricket), Susanne Blakeslee (Cruella De Ville, Maleficent), Bill Farmer (Goofy), Suzy Lum, Corey Burton (Ludwig Von Drake), Tony Anselmo (Donald Duck), Russi Taylor (Minnie Mouse) & Wayne Allwine (Mickey Mouse). This was a historic event to have all this top voice talent in the same room and I could have listened to their stories for hours. 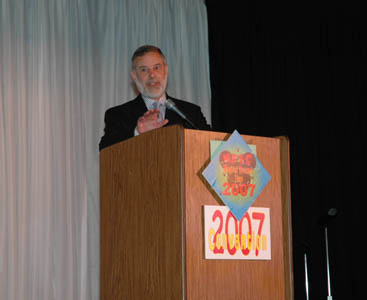 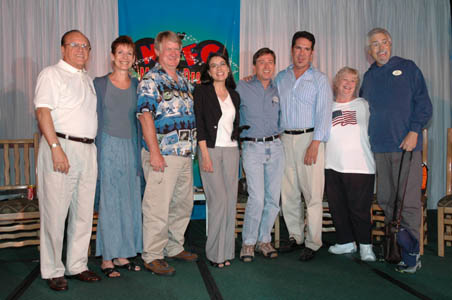 I was especially impressed with the decor and mood of the Haunted Mansion themed banquet on Friday the 13th. Great food and the comedy of Dana Daniels made for a spooky fun evening. 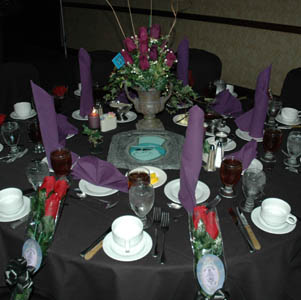 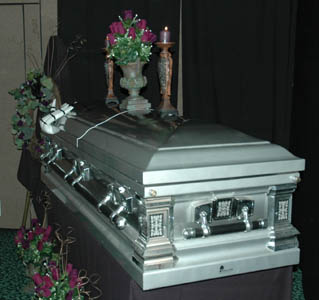 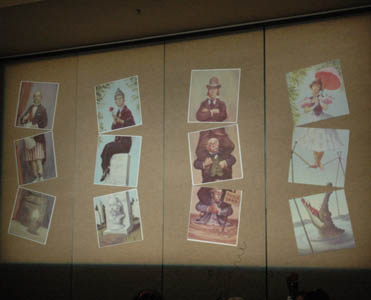 In an upcoming photo update I will showcase the great new Epcot display at the Walt Disney Archives. Below are some teaser photos of this wonderful exhibit. 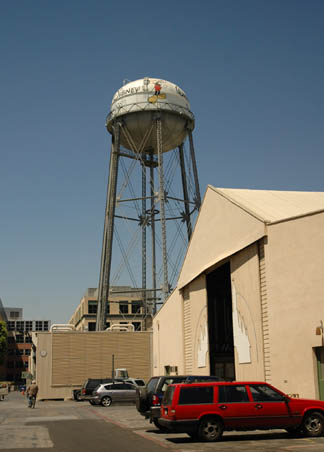 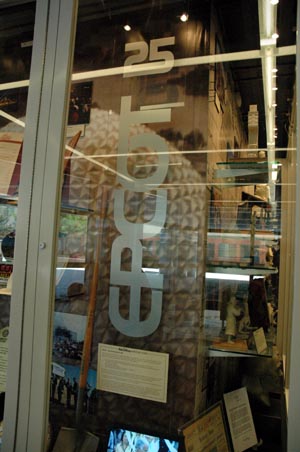 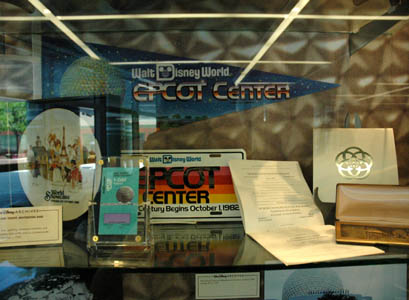 Production Update: I am still working on Epcot's The Land Featuring the original 'Listen to the Land', The 'Kitchen Kabaret Revue', Farmer's Market scenes, 'Food Rocks', 'Living with the Land' and more. I will also be debuting a new series of Titles featuring the attractions from special years at the parks. The first of these titles will be Jeff Lange Presents Disneyland's Class of 1955. This will feature all the attractions that are still in operation from Disneyland's opening year as the exist presently. Finally, be sure to check out my latest release Disneyland's 45th Anniversary available now. Click HERE for more information or to order this great new title.

Hi everyone. It's that time of the year again for me to travel to California for the NFFC Disneyana National Convention. The convention schedule has just been released and you can read it here. I will be attending the entire convention and will have a table at the giant NFFC Disneyana Show and Sale on Sunday July 15th at the Crowne Plaza Hotel and Resort (12921 Harbor Blvd. Garden Grove, CA). If you are attending, please stop by and say hello. I look forward to meeting everyone! I will also be opening my room at the convention hotel for room hopping on Saturday July 14th. For more information about the NFFC please click here.

Next on the agenda will be celebrating Disneyland's 52nd Birthday, July 17th. This is always a highlight of the convention for me as I am a die hard theme park enthusiast known to close the parks at any and all opportunities. 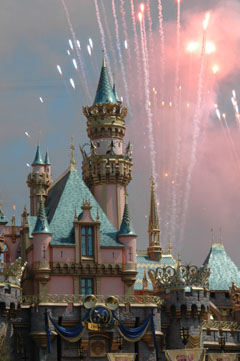 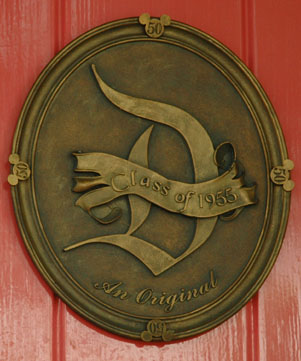 My Disneyland birthday tradition is to enjoy the park with friends and ride all the original opening day attractions from 1955. I don't always make them all but I have a great time trying. 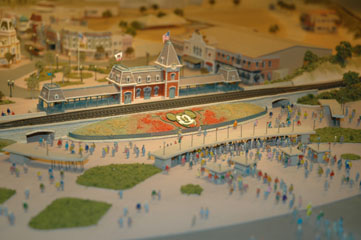 I will of course be recording video for upcoming DVD projects including the Finding Nemo Submarine Voyage, Pirate’s Lair on Tom Sawyer Island, The Jedi Training Academy and more. I am also recording classic Disneyland attractions for a new series to debut in early 2008.

As always, while I am traveling you will still receive the same level of quality service and guarenteed 24 hr shipping you have come to expect from JeffLangeDVD.